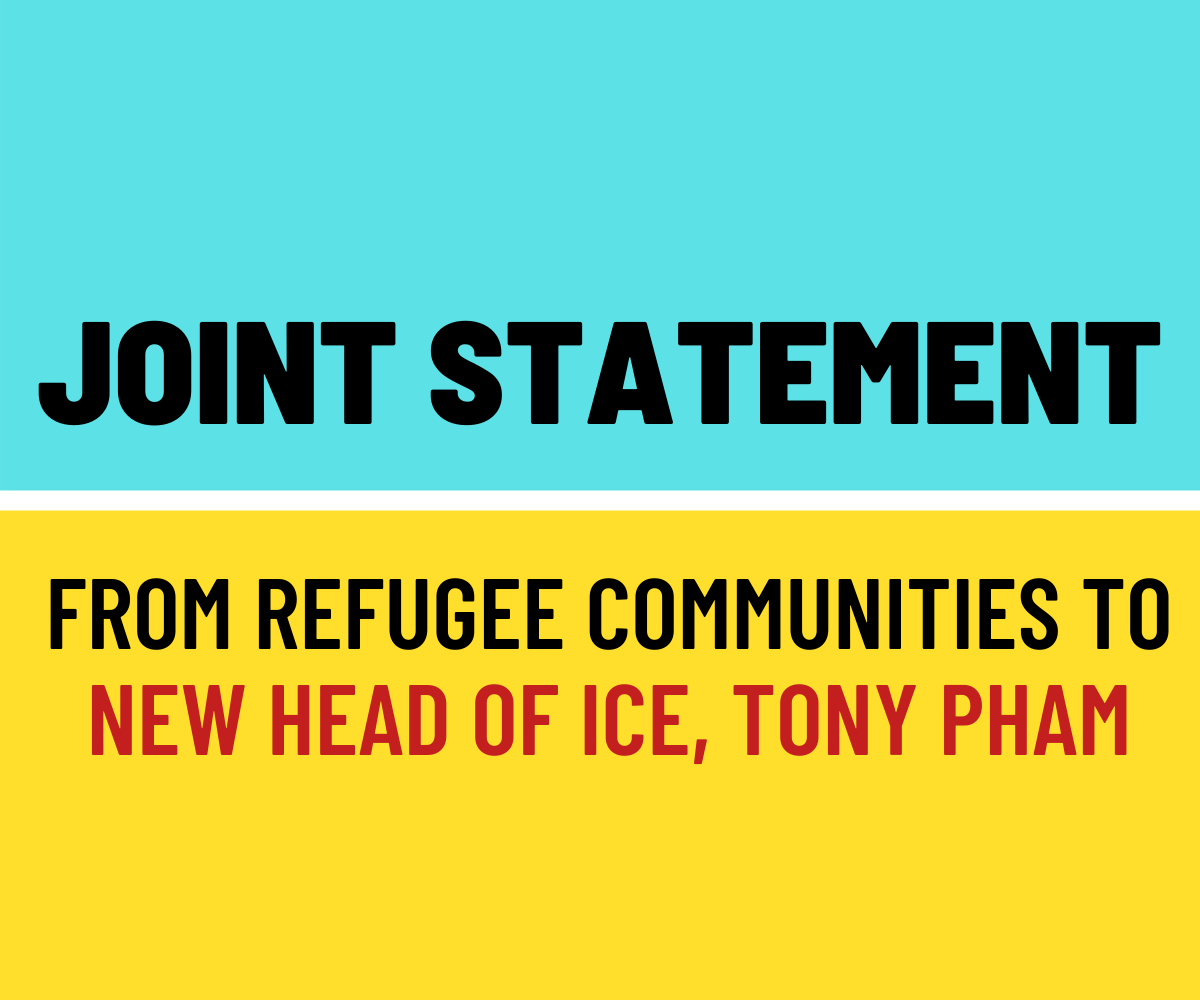 The following statement by groups from Vietnamese, Central American, and Haitian refugee communities, was released in response to the Trump administration announcement that Tony Pham, a refugee who arrived in the US in 1975, will lead ICE.

On Tuesday, September 8, the groups will host a zoom press conference with voices from across the country (RSVP here: bit.ly/3gZ0XE8).

Today, we raise our voices as refugees and the descendants of refugees – from Viet Nam, Haiti, El Salvador, Honduras and Guatemala; as organizations that have grown and persevered alongside refugee communities throughout the US; and as witnesses of the wretched treatment of our refugee sisters and brothers from around the world by the Trump administration, by U.S. Customs and Border Protection, and by ICE.

First, far from a sign of good will, refugee communities see the political stunt for what it really is:  another divisive tactic to provide much-needed political cover for the Trump administration’s xenophobic ideology.  Trump highlighting a government official’s refugee background, after years of showing nothing but contempt and hatred for refugees, is obviously incongruent.  It’s a familiar political routine used by nativist politicians to divide our communities.

Second, we know representation alone does not equal justice for refugees or migrants.  Pham’s refugee background does not absolve him from his most relevant work experience, serving as principal legal advisor for ICE, as the rogue agency was weaponized against undocumented workers and Black Lives Matter protestors.  During his tenure and in the midst of the pandemic, ICE’s management of immigration detention centers exacerbated a public health crisis, with spikes in cases, unsanitary conditions, use of toxic chemicals against refugees and migrants, and continued deportations.  As long as the Trump administration’s agenda is guided by white nationalist hate groups, the nominal head of ICE will have an impossible time addressing the racism and myriad human rights violations committed in the name of “homeland security.”

For these reasons, we will not allow refugees to be utilized as pawns for political gain.  We denounce the terror sown by ICE in our communities, the existence of migrant prison camps, and the dismantling of asylum protections that has resulted in over 60 thousand asylum seekers blocked from even reaching their loved ones or relatives in the US.  We implore Pham to truly honor his refugee background and bring human rights home for all immigrants and refugees today.

What does it mean to “bring human rights home”? For starters, if Pham has any loyalty left to refugee families that are living through what his own family and Vietnamese families lived through 45 years ago –  he will take strong steps to protect refugees by announcing:  (a.) the release of all those detained in ICE’s migrant prison camps and their immediate closures, (b.) a halt to all deportations during the pandemic, (c.) work to guarantee protections for TPS and DACA holders before January 4, 2021, and (d.) an end to ICE collusion with hate groups.  To do otherwise would mean turning his back on refugees and siding with the xenophobic, racist worldview that questions our very presence and seeks to make us disappear entirely from this country.

Delivered on behalf of –

CISPES (Committee in Solidarity with the People of El Salvador) – Washington, D.C. 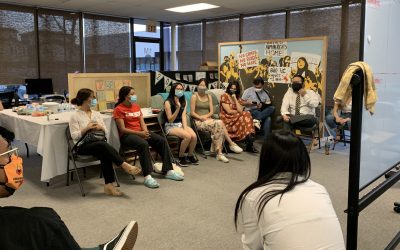 Dear Community, This past month, we were able to host our second PPE and know your rights resources solidarity... 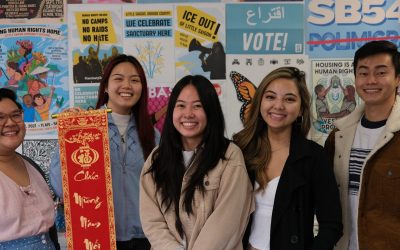 Year of the Tiger: Turning Hope into Action for Justice in Little Saigon 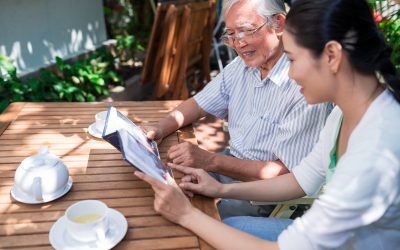